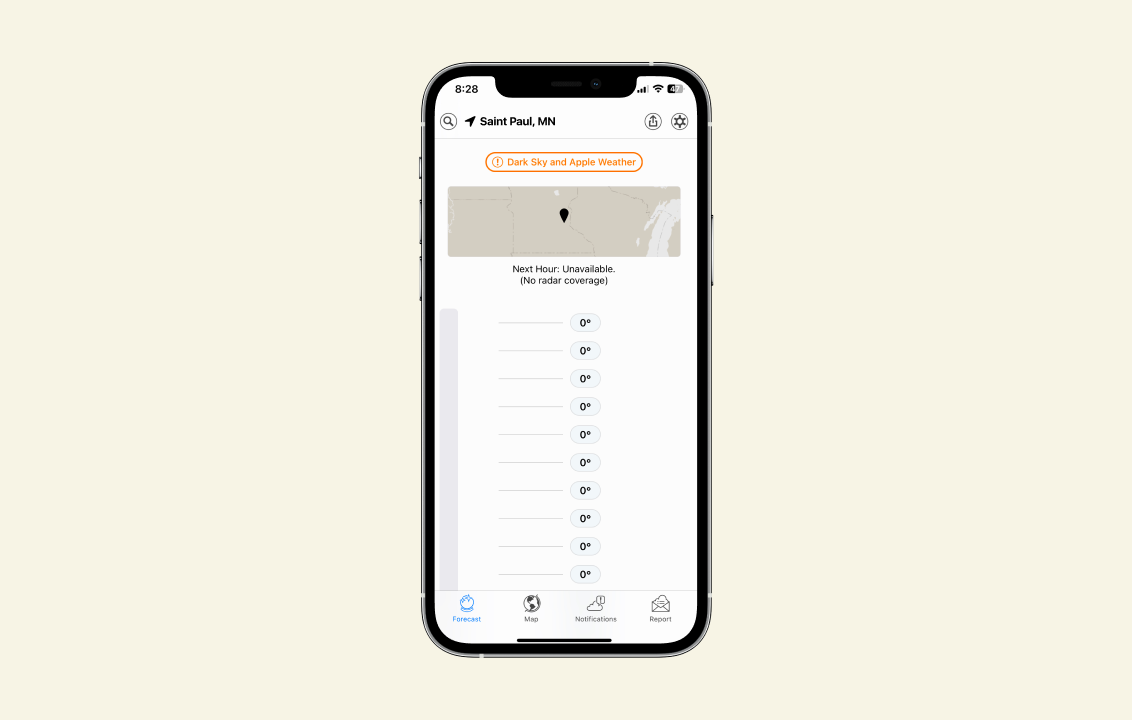 Today we pour one out for Dark Sky, one of the great mobile apps. When it launched, Dark Sky represented the best of iOS for me in two ways:

Weather apps are UI designer bait: a perfect little constrained world where it’s obvious what the job is, but the variations on how to do it are endless. Dark Sky added complexity over the years, but remained one of the best — simple enough for my 3-year-old to read when she’s picking out her clothes in the morning. She’s very much not sold on our transition to Apple Weather.